The Hughenden Irrigation Project Corporation (HIPCo) was established in 2017 with the objective of identifying an appropriate dam site to support a viable irrigation scheme at Hughenden and developing a Preliminary Business Case (PBC) to secure funding for development of a Detailed Business Case (DBC)..

In November 2018, the Deputy Prime Minister, the Hon Michael McCormack MP; committed over $426 million to a series of key water infrastructure projects in Queensland, including up to $182 million for the Hughenden Irrigation Project. This funding was secured with the support of local Member for Kennedy, Mr. Bob Katter.

In March 2019, the Federal Government announced that there would be a dedicated North Queensland Water Infrastructure Authority (NQWIA) to provide the strategic planning and coordination needed to deliver water security and boost agriculture throughout the region. The NQWIA is responsible for ensuring ongoing engagement and coordination between HIPCo, government agencies and other northern Queensland water projects.

A Preliminary Business Case was completed in February 2020 and submitted to the Hon Michael McCormack MP, Deputy Prime Minister and the Hon Dr Anthony Lynham MP, Minister for Natural Resources, Mines and Energy.

In May 2020, the Federal Government gave their support for progressing this project to the next stage, being the Detailed Business Case (DBC).

Hay farmer at Hughenden for
30 years
Hay, cane, and cattle farmer in the Burdekin for 10 years 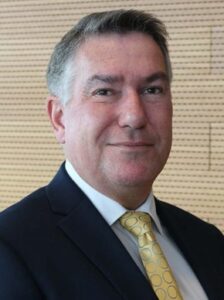 Mitchell Petrie
(Deputy Chair)
Extensive career advising on management, controls and risk of major projects across Australia, including 16 years as a partner of KPMG 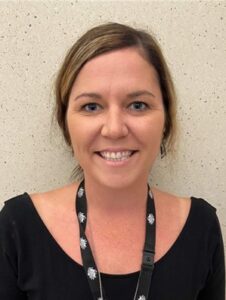 Chief of Staff to The Hon Bob Katter, former Flinders Shire Councillor and local business owner and operator in Hughenden 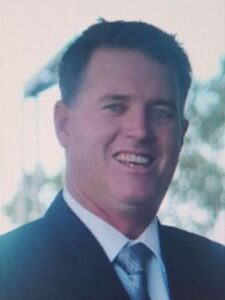 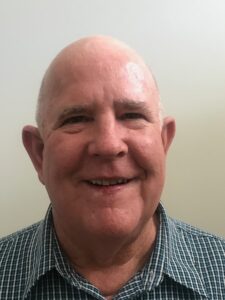 Murrumbidgee Irrigation Managing Director from 2013 and Board member from 2015, former CEO of Seqwater and attends the National Irrigators’ Council 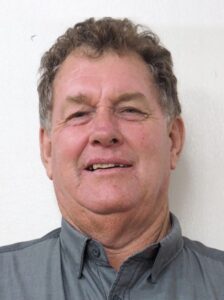 Former Mayor, Deputy Mayor and Councillor in the Flinders Shire Council with over 25 years in public office in the Hughenden and Flinders region 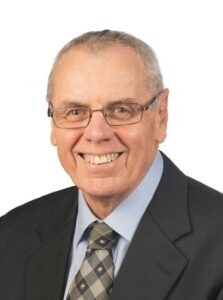 Board of Fairbairn Irrigation Network, 35 years’ as financial and economic advisor, previously a partner at a global consulting firm leading an Infrastructure Group in Queensland, expert at project finance

Our Code of Conduct

Policy - Applications to purchase water by Directors and Officers